“Our century is probably more religious than any other. How could it fail to be, with such problems to be solved? The only trouble is that it has not yet found a God it can adore.” Teilhard de Chardin, SJ (1959)

“The reach of naturalistic inquiry may be quite limited (Chomsky 1994)

“We will always learn more about human life and human personality from novels than from scientific psychology.” (Chomsky 1988) 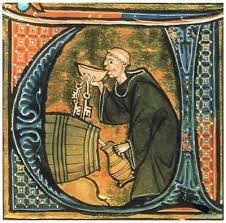 I haven’t. But it’s a good question. I replied that it would be like asking Luther why he stopped momentarily condemning the abuses of the Roman Catholic church and turned his attention to the marauding protestants. For everything nasty Luther had to say about the pope…