When I, sitting, heard the astronomer, where he lectured with much applause in the lecture-room,
How soon, unaccountable, I became tired and sick (Whitman, Leaves of Grass, 1900) 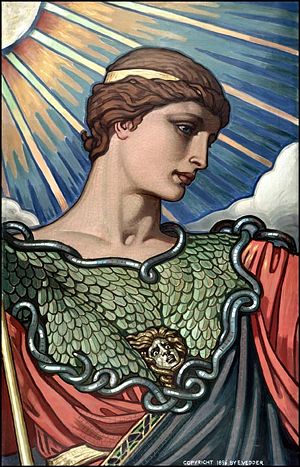 Once upon a time, believing in God was unfashionable. Now to come out an Unbeliever is almost as cool as–well, you know. Especially now that we know the Protestants were right in the sixteenth century about the Pope being the anti-Christ and how religion is really just the Devil’s costume party.

The problem is, now that everyone’s sticking it to religion, pop atheism is becoming as dull as people from Wyoming.

“Hey, Winston.”
“Hey, Sally.”
“What’s up?”
“Not much, how about you?”
“Still blogging about how fucked up religion is, though, right?”
“Not so much. Can’t think of anything new…