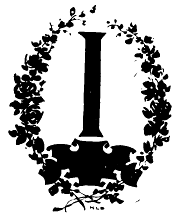 AM in China this year.

I love China. Food, people, culture, history. Public toilets, not so much. When I was in America I loved “Chinese” food. Now I love Chinese food. There may be things to criticize about China, but on average, I think it’s one of the finest countries on earth. That is an opinion, not an assertion. Believe me, I know what counts against my opinion.

Once I thought that America was the best country on earth. Then I turned fifteen. Between John Kennedy and Barack Obama, forty five years if you’re counting, there isn’t much to brag about.

But America is no longer the finest country on earth.

That’s because Americans on average are becoming dumber and dumber. The political system has become the equivalent of a hamster’s treadmill: vote ‘em in on a whim, vote…